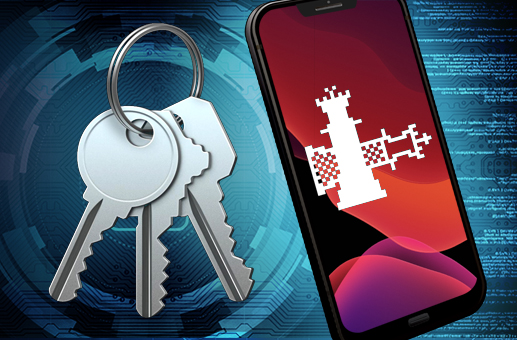 Elcomsoft iOS Forensic Toolkit 5.21 is updated to support the extraction of iOS keychain from locked and disabled devices. Before-first-unlock (BFU) extraction is available on select Apple devices via the checkra1n jailbreak.

Elcomsoft iOS Forensic Toolkit 5.21 is updated to support the extraction of iOS keychain from locked and disabled devices that have or not have been unlocked after a reboot. The ability to extract the keychain from BFU (before first unlock) devices is available for Apple devices built with A7 through A11 generation SoC. iOS Forensic Toolkit utilizes the checkra1n jailbreak to extract and decrypt the keychain from BFU devices. While the number of keychain items available before first unlock is limited, we’ve been able to access several email and account passwords.

iOS Forensic Toolkit 5.21 adds an important extra to the future-proof physical acquisition support we added in the previous release. The extraction is possible for supported Apple devices regardless of the version of iOS they are running due to the hardware nature of the exploit.

Passcode Unlock and Physical Acquisition of iPhone 4, 5 and 5c